Last April, 5, 2020, Enfance Tiers Monde (ETM), a Belgian Non-Governmental Organization (NGO) and major partner of Virlanie since 1994, granted our Solidarity Against COVID19 campaign a financial support amounting to 1,000 EUR (55,140 PHP) in order to fund Virlanie’s relief efforts towards street-based families amidst the sanitary, economic and social emergency brought by the COVID19 crisis.

Virlanie is extremely grateful to ETM for this commitment and for its long-lasting trust. Since 1994 indeed, ETM has supported a dozen of Virlanie development programs and actions. This support to our Solidarity Against Covid19 campaign is the latest milestone of a unique relations between Virlanie Foundation and ETM: a long journey of two NGOs who have been acting together to serve the most vulnerable Filipino children for 26 years. 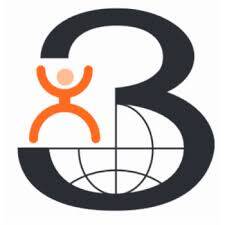 Founded in 1967, Enfance Tiers Monde (ETM), is a non-political, non-sectarian and non-governmental Belgian organization centered on children. Accredited by the Belgian Department of International Cooperation, ETM works with local partners (Civil Society Organizations and NGOs) in 10 countries and 5 continents towards poverty and discrimination alleviation and socio-economical integration of vulnerable children and youth.

ETM works with respect for human dignity and envisions a world where all children could develop their creativity. Thus, ETM funds a wide range of programs and services around the world including educational services, vocational training, basic health care and implementation of income-generating projects for youth and women. In Belgium, ETM advocates for international solidarity towards Belgian youth.

ETM and Virlanie: a unique bond since 1994 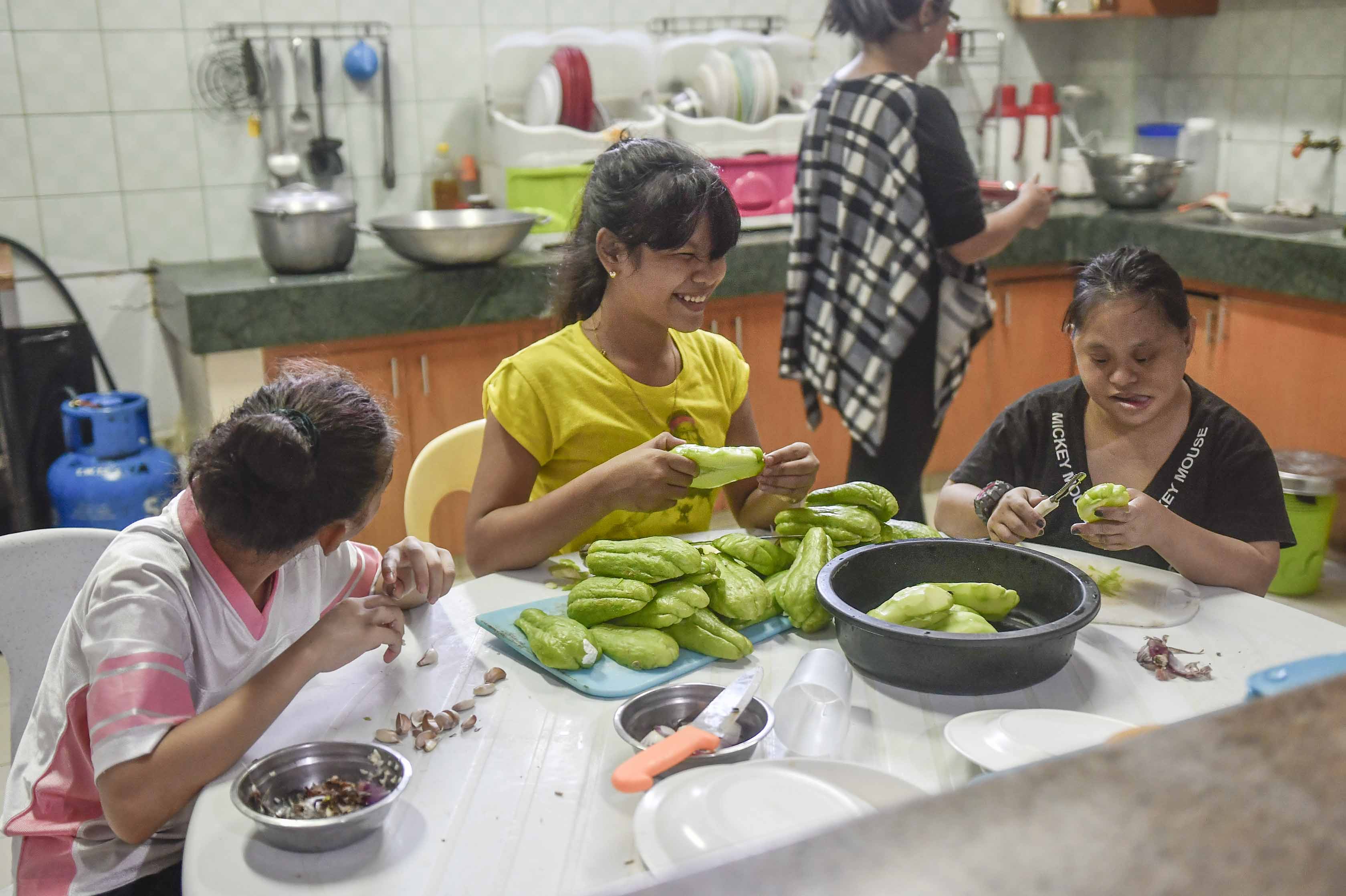 In 1995, Mrs. Brigitte Vandamme, her husband Mr. Albert Baroo and her sister Mrs. Johanna Vandamme went to the Philippines for the first time. This was the opportunity for them to discover Virlanie’s action on the field. This is also the time when Dominique Lemay met Johanna, who has been working as the ETM General Secretary for 19 years.

From this first encounter and onto the next years, ETM and Virlanie nurtured a unique relationship. While ETM financially supported many programs and projects of Virlanie Foundation, the Vandamme Family also made close bonds with the Virlanie Family. Until now, the Belgian family regularly goes to the Philippines and visits the Foundation. In 2002, Johanna Vandamme’s daughter, Louise Vandamme, has been a volunteer in Virlanie Foundation. She contributed to the Filipino lawyer’s work in the Reception and Action Center (RAC) and in the Manila Youth Reception Center (MYRC) – and performed some administrative and translation tasks as well.

From the very beginning, ETM has supported our Residential Pillar through funding not only Elizabeth Home but also Aime and Jade Homes (Homes for children and youth with special needs), and the Psychological Program. ETM also initiated and funded the Balik Probinsya Program, and supported rehabilitation operations in the RAC. 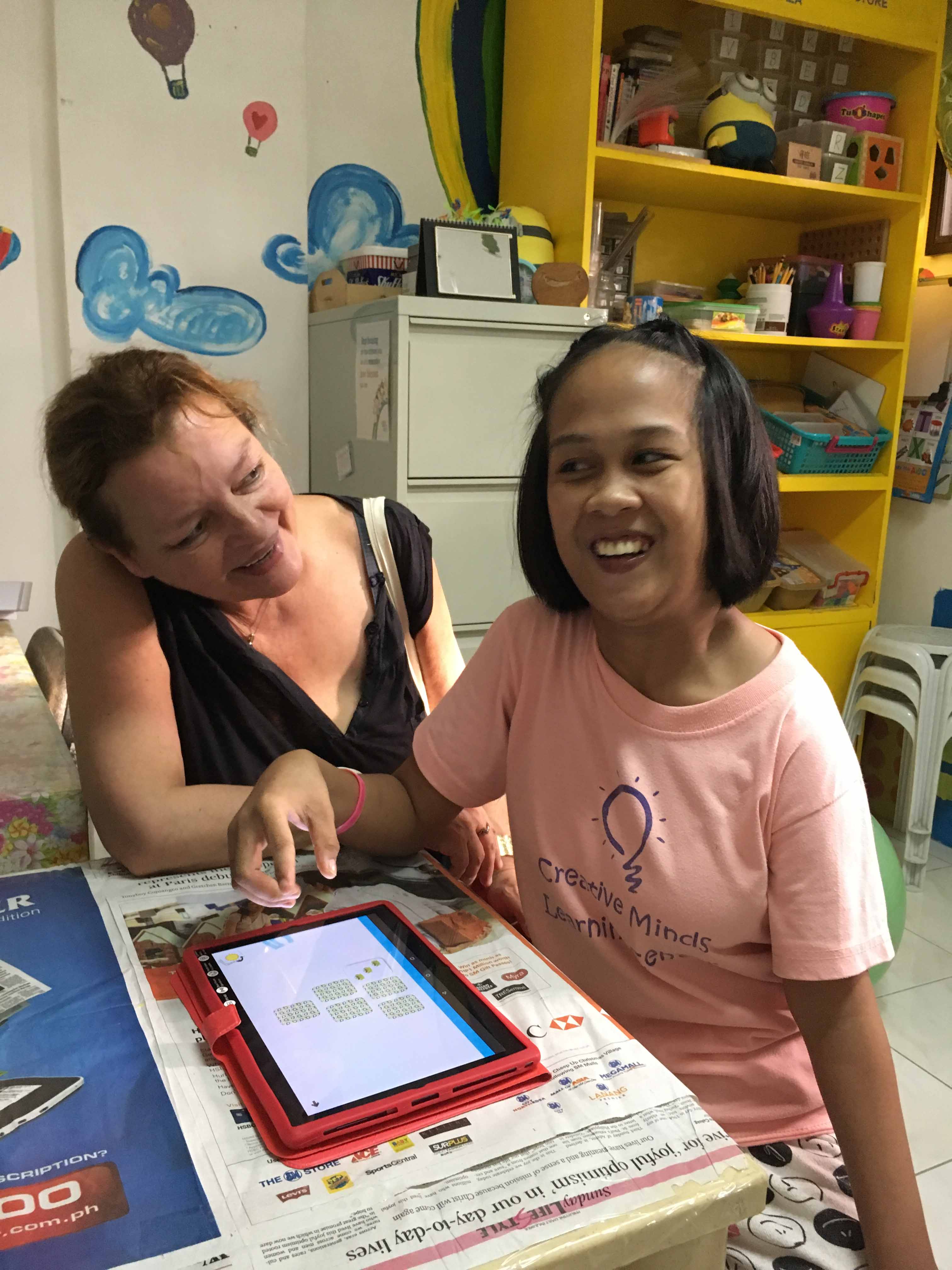 ETM has also supported our Sponsorship Program since its inception. 20 Belgian families sponsor the schooling of one or several Virlanie children. Many of them already visited Virlanie and got in touch with Dominique and the local staff.

In the past years, VFI-Bacolod has evolved with the support of ETM. Since 2012, the Virlanie Bacolod team was partnering with the Social Development Center, a detention and rehabilitation Center for children in conflict with the law in Bacolod City. Virlanie offered them regular educational and extra-curricular activities in the Center. Along the years, this Program has shown a pressing need: avoiding recidivism amongst youth in conflict with the law. Indeed, almost 100% of the youth who were released from the Center were sent back in the SDC after a few months. While Virlanie is still providing support in the Center (as part of the external activities of the ODC), it has also developed a new 5-year program to give concrete integration opportunities to these youth. ETM once again supported Virlanie to achieve this new milestone.

Since its inauguration in 2017, the Open Day Center in Bacolod City is funded up to 80% by the Belgian Department of International Cooperation and up to 20% by ETM. This will last until 2021. This partnership was made possible through the support and work of ETM and Virlanie Bacolod. Namely, ETM has co-written, presented the project proposal to the Belgian Department of International Cooperation. ETM is doing coordination on this project since. ETM is also responsible for the Project’s General Budget Management and justification of resources. Through regular field-visits, ETM is also monitoring and evaluating the on-going project. Finally, ETM shares its expertise and knowledge to build capacity of the Virlanie Bacolod Team.

Mrs. Sara Vial, ODC Bacolod Director, is glad that the collaboration between ETM and VFI Bacolod is “collaborative, constructive and supportive”. She shares: “The success of our relationships lies in the mutual understanding of our respective challenges. We always take decision in the best interest of the Program and the children. Johanna became a full-fledged member of VFI-ODC and her field visits always bring added-value to the Program. Moreover, the commitment and the big hearts of Johanna and her sister Brigitte are truely making a difference and impacting lives. Without their continuous support, the most vulnerable children of Bacolod City would not be who they are today.”

On December, 6, 2018, the Virlanie Negros team welcomed his Excellency Belgian Ambassador, Mr. Goffin and Mrs. Johanna Vandamme, ETM General Secretary, to the Center. During this event, Mr. Michel Goffin highlighted the importance of the project and the “miracles” that the ODC in Bacolod had accomplished since its launching of operations in March 2018. 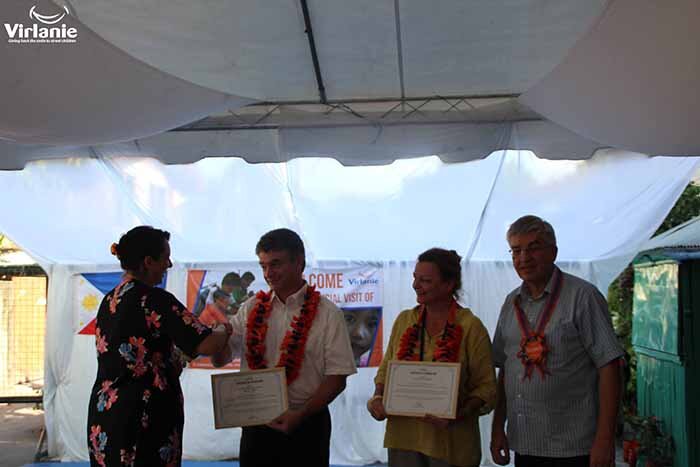 ETM has also been a consistent supporter of the Virlanie Voices, co-funding each of its four international tours and systematically hosting them in Belgium when the choir was in Europe. 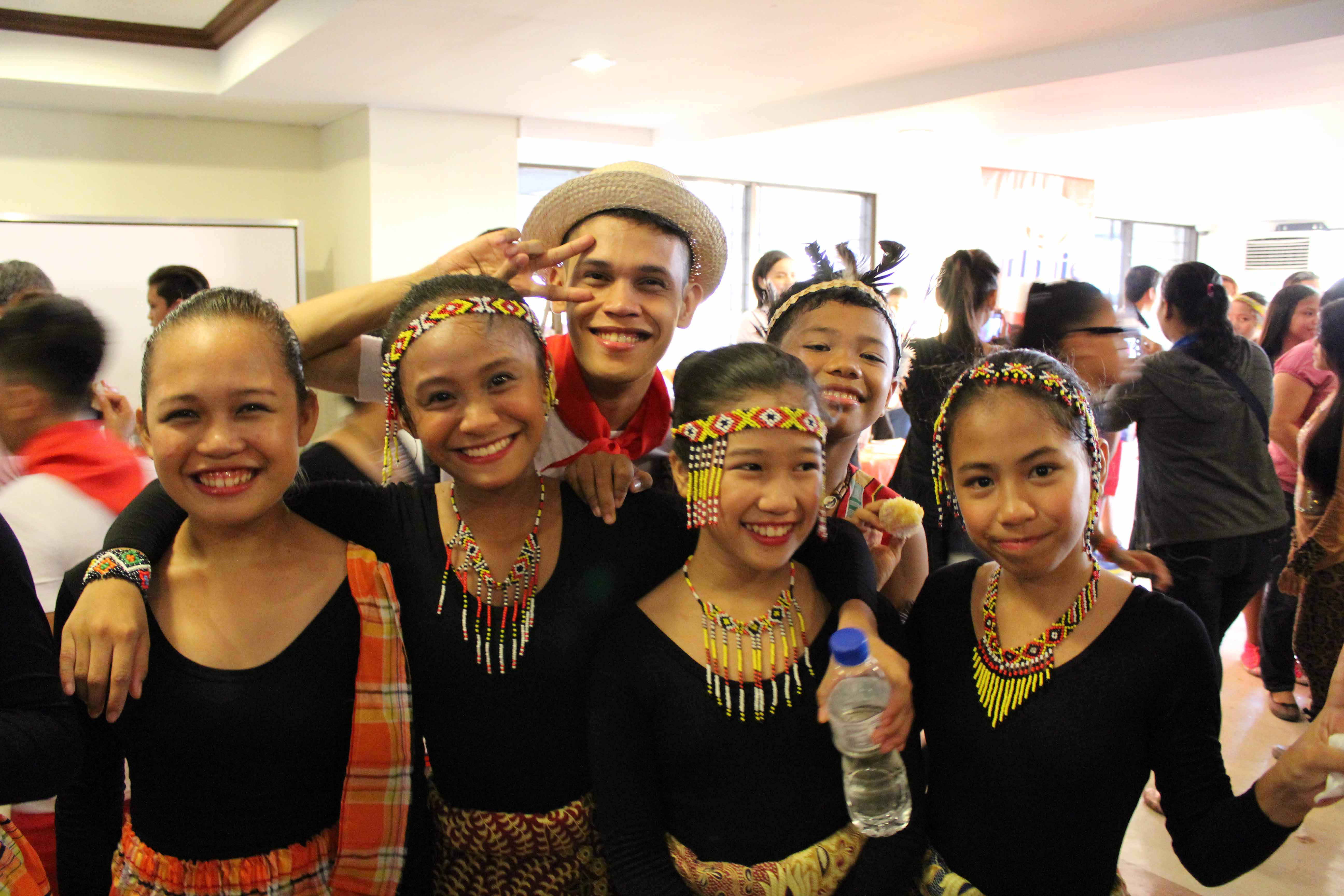 As explained by Mrs. Arlyne Fernandez, Virlanie Deputy Executive Director, “ETM is not just a sponsor to Virlanie but a family who is always there to support Virlanie thru thick and thin.”

Thank you ETM for your continuous support and for trusting Virlanie for so many years. For almost 30 years, your support allowed us to change the lives of thousands of vulnerable children and families.