Last April 14, 2020, the Air Liquide Foundation granted its financial support to our Solidarity Against COVID19 campaign  in order to fund Virlanie’s relief efforts towards street-based families amidst the sanitary, economic and social emergency brought by the COVID19 crisis.

This funding has been granted by Air Liquide as part of its worldwide emergency response to COVID-19. Air Liquide is currently mobilized in France and Europe to fund scientific research on the virus, and to give emergency support to the most affected populations through its partner organizations.

This funding will be allocated to the purchasing and distribution of relief goods including food packages and hygiene kits to 500 vulnerable families coming from 8 urban poor communities of Metro-Manila.

Since 2008, the Air Liquide Foundation has been responding to societal challenges by working with scientific institutions and civil society organizations. It relies on the Group’s expertise and operates in the territories where Air Liquide is present throughout the world, aiming to serve sciences and local communities.

The Foundation operates in 52 countries and its action focuses on Research and Science Education and Local Development.

Since 2008, Air Liquide Foundation has supported 49 fundamental research and science education projects in the field of air quality and respiratory diseases and 316 local development: projects to support professional integration of people who are excluded from the employment market and projects sponsored by Air Liquide employees.

Air Liquide: a major partner of Virlanie since 2010

The Air Liquide Foundation is a long-time partner of Virlanie Foundation. They decided to start supporting Virlanie after meeting with Dominique Lemay, Virlanie’s Founder, in 2010. “We were touched by Dominique’s dedication and by all the actions put in place in favor of extremely vulnerable communities, especially the children. We appreciated the association’s knowledge of the field. Virlanie and Air Liquide share the same goal of helping and transforming communities through sustainable innovation. We trust that Virlanie’s projects can make a good contribution to society” shares Natacha Brunet, Philanthropy Coordinator in Air Liquide Foundation.

She also highlights that for the past years, Virlanie opened its doors to both the President of Air Liquide Foundation and Air Liquide Philippines employees. Regular meetings in France and in the Philippines have also participated to sustain trustful relations between the partners.

For 10 years indeed, Air Liquide has granted its support to several Virlanie Programs and made several in-kind donations to the Foundation.

Between 2010 and 2013, Air Liquide supported the Mobile Unit, one of Virlanie Street Programs that promotes inclusion of children, youth and families in street situation by giving them access to basic rights such as education and healthcare. 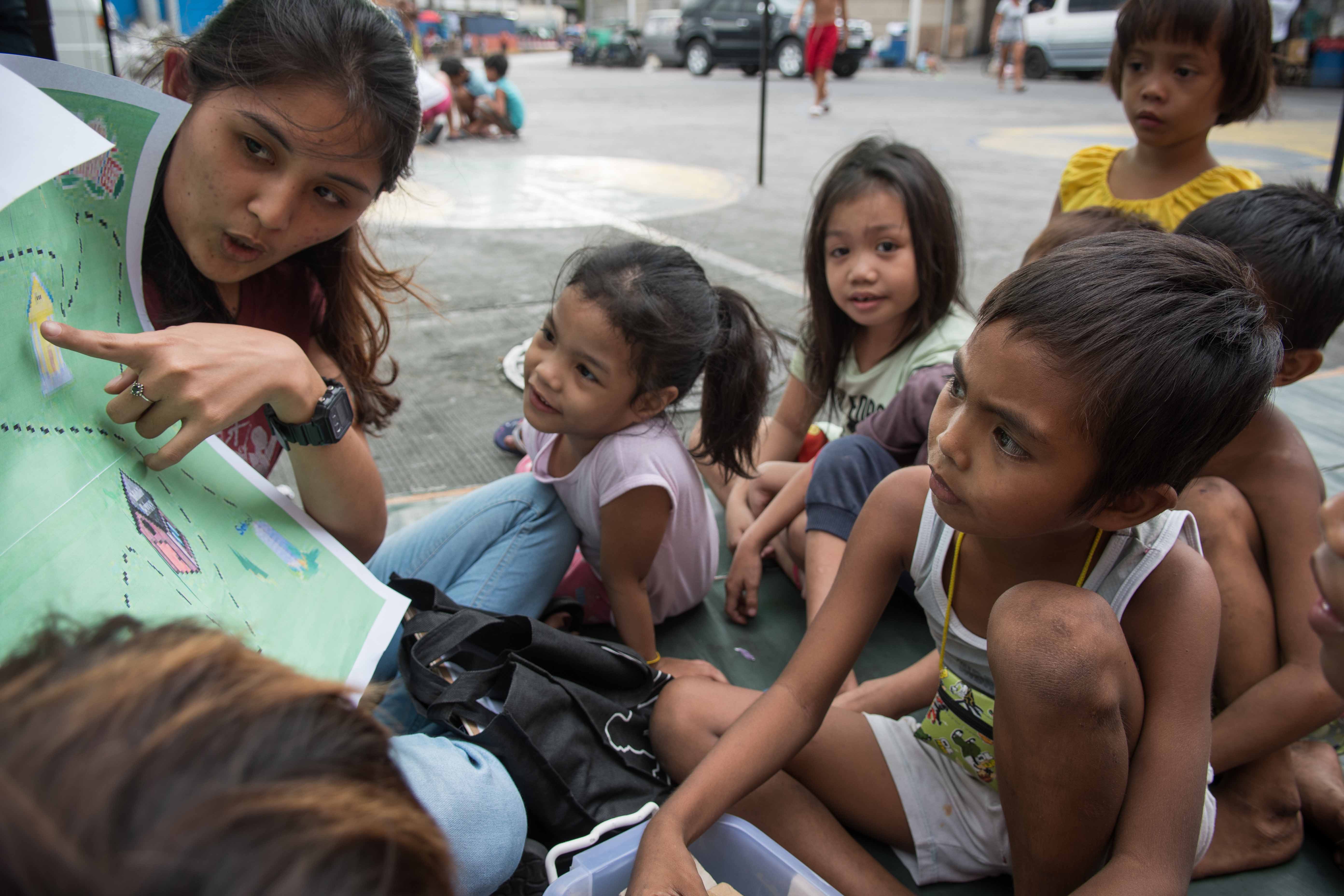 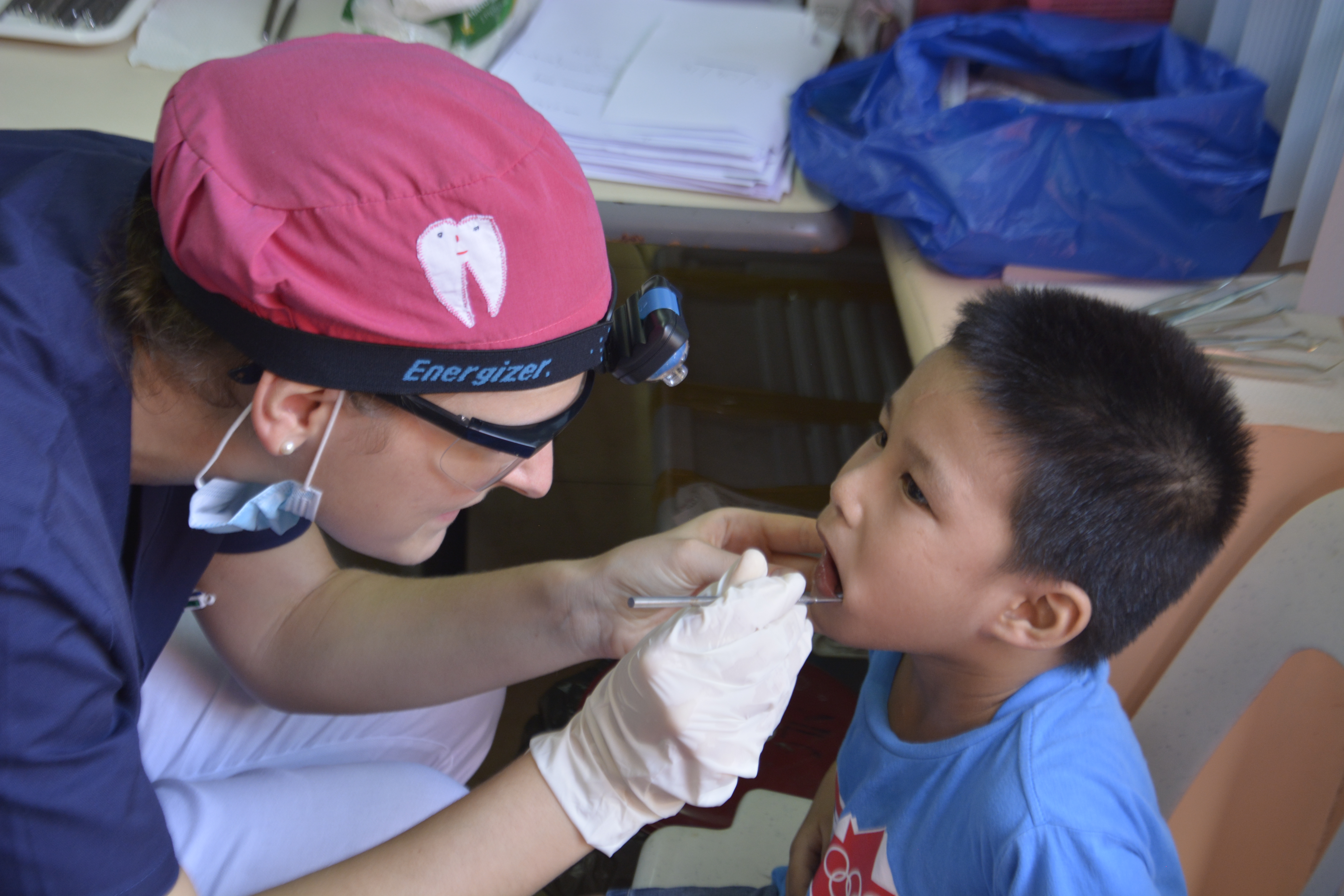 At the beginning of February 2020, Air Liquide has granted its financial support for the vocational trainings (sewing, baking, cooking, beauty-care) to 45 mothers and youth in street situations. The objective of these trainings is to create sustainable livelihood opportunities for at-risk parents and youth, and thus to reduce poverty at the community level. 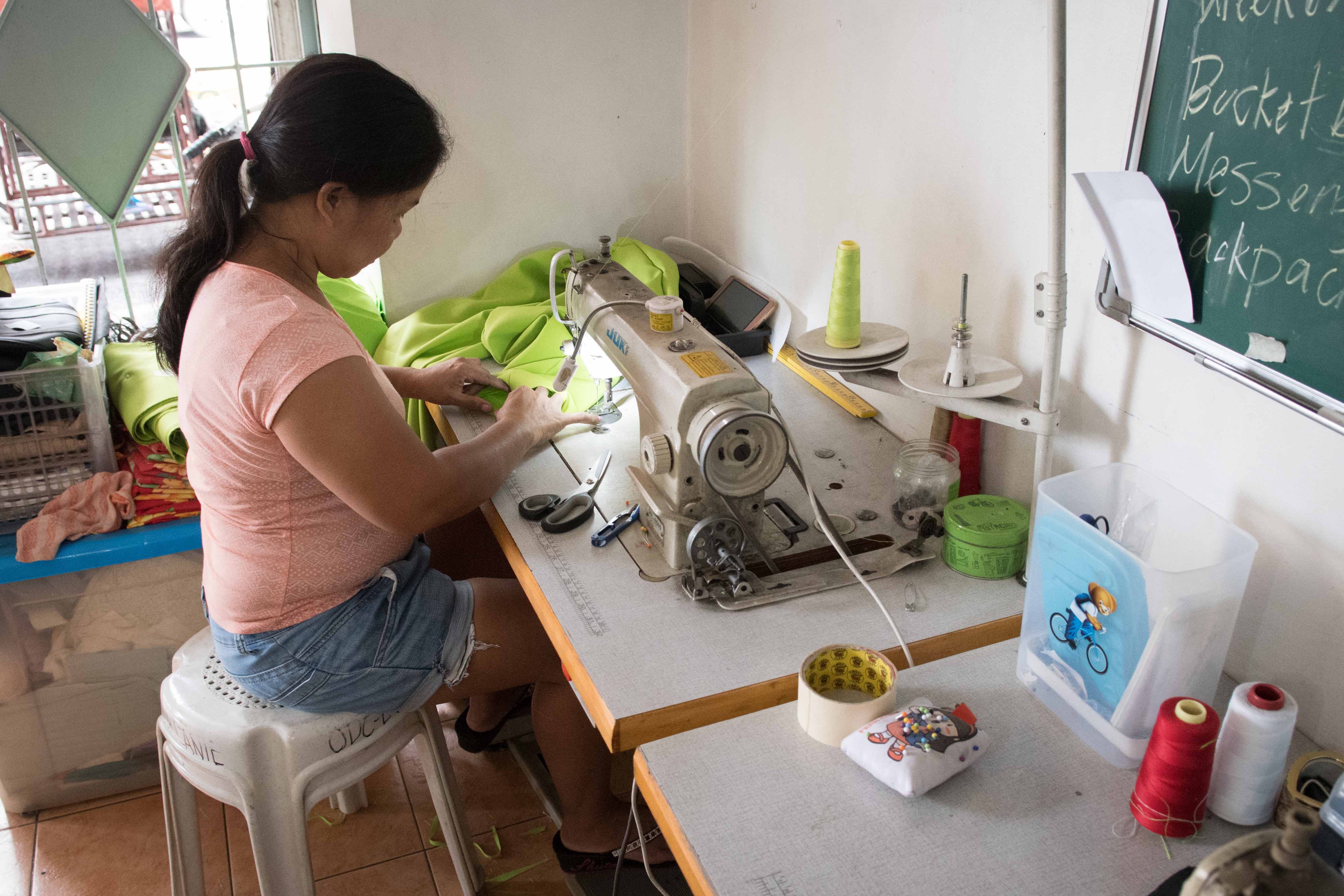 Asked on the reasons why Air Liquide choose to support Virlanie’s vocational trainings,  Katrina NICDAO, Projects Monitoring Officer at Air Liquide Philippines, explains: “Empowering parents to earn a decent and sustainable economic income helps to fight the vicious circle of poverty. Acquiring professional and technical skills seems to us essential for community development. We have witnessed in the past how Virlanie’s projects were implemented effectively. We trust that Virlanie will do the same for this vocational training project.“ 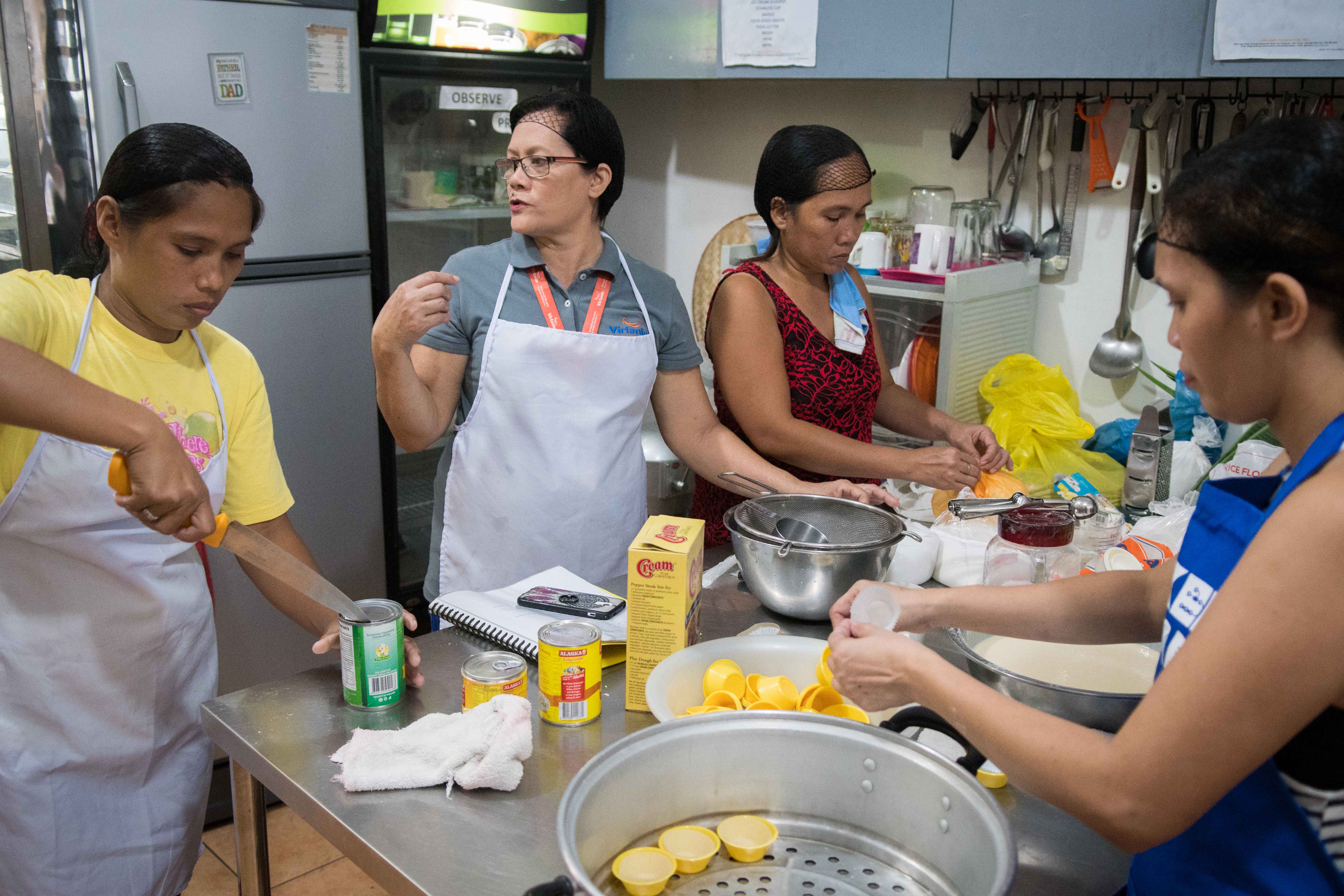 Discover the story of Jennifer, street-based mother, beneficiary of the Social Entrepreneurship Program and proud member of Likhaya.

Last April 14, 2020, Air Liquide Foundation finally granted an additional financial support to be allocated to our Solidarity Against COVID-19 campaign for the purchasing and distribution of relief goods including food packages and hygiene kits to 500 vulnerable families.

Virlanie wants to thank Air Liquide Foundation for its continuous support and trust.

Solidarity against COVID-19: a call for solidarity amid the sanitary, economic and social emergency

In the Philippines, the COVID-19 crisis and the Enhanced Community Quarantine has left thousands of indigent families without any resources because of the sudden disruption of their livelihood. Amid this sanitary, economic and social emergency, Virlanie launched its Solidarity Against COVID-19 campaign in order to distribute relief goods (food packs and hygiene kits) to 1,000 street-based families in 8 urban poor communities of Metro-Manila.

Get to know more about this campaign

Thanks to your generosity, our staff was able to start the relief operations as soon as April 8, 2020, and these are still on-going.

Check out the relief operations’ photo-album

While the government is struggling to give appropriate support to the families in needs, their lives depend of their fellow citizen’s solidarity. Stay involved by donating and sharing this campaign around you. Your commitment can make a vital difference for these families.

Thank you for them.